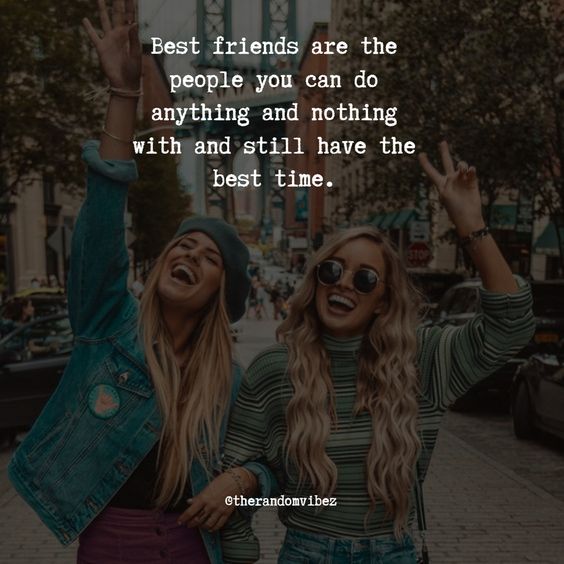 Do Women Respond Differently to Stress?

The effects of stress on the female brain are remarkably different than that of the male.

There was a study done where researchers put male and female mice through a stressful event (a forced swim). Researchers noted how stress affected genes in the amygdala, which manages stress responses, mood, memory, and information processing.

Ultimately, this study found that the female brain responds significantly more to stress than the male brain. Researchers found that acute stress altered more than 6,500 genes in the female brain. On the flip side, acute stress altered less than 2,500 genes in the male brain. Researchers also discovered that—regardless of gender—genetics also plays a major role in mice’s ability to destress after the forced swim.

Acute stress altered more than 6,500 genes in the female brain.

Although this study did not yield the happiest of overall results, there was at least one encouraging find. Unlike male mice, females were able to reduce a significant amount of stress by hanging out with mice who were not stressed. So yes, it’s true: “Ladies Night Out” with friends really is a stress-buster!

Women and men truly have different symptoms and needs. Focusing on our similarities is important, but recognizing our differences is also necessary. If you’re ready to achieve more for you mental and physical health, contact our office today. We’re ready to support you through every season, whether it’s stressful, calm, or somewhere in the middle.