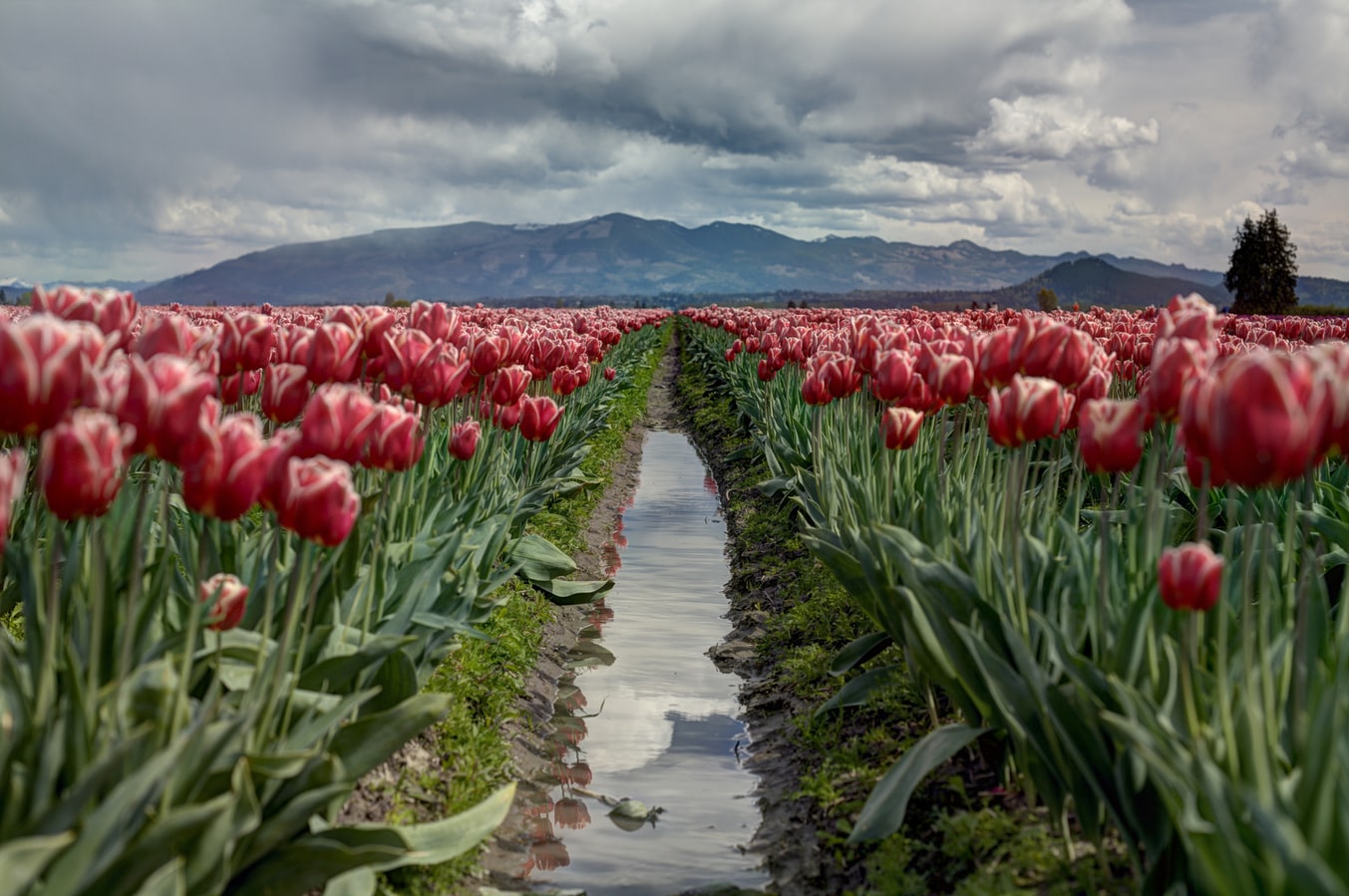 Birth Control: is “The Pill” Causing Your Depression?

The CDC estimates that 10.6 million women use oral contraceptives in the United States.

Besides pregnancy prevention, there are many other reasons why women turn to using this form of birth control. The four most common reasons are:

In a large epidemiological study published in JAMA, researchers found that women were more likely to be diagnosed with depression after beginning hormonal contraceptives (A.K.A. “The Pill”). Not only were many of these women diagnosed, they were also prescribed antidepressants. And who wants to have to take more prescription medicine? We don’t see anybody raising a hand for that.

The JAMA study followed women for 13 years to observe the differences between those on the pill and those not on the pill. In the end, researchers found that women who took birth control containing both estrogen and progestin were 23% more likely to be prescribed an antidepressant.

When your hormones are directly affected by a prescription, it’s no wonder when your mood goes awry. But depression is not the only side effect of oral contraceptives. Other side effects to taking the pill include:

The pill might be masking your symptoms and offering temporary relief at the cost of your health. If you’re looking to find the root cause of your hyperactive menstrual symptoms, or are considering coming off the pill, please contact our office today.